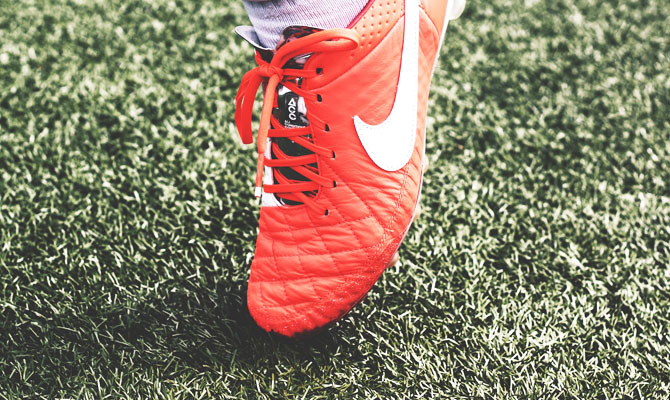 Each position requires a different amount of skill and strength. Below are some common things you will want to know about popular positions.